Through the letter sent on 22.06.2020, the WAVE Network urges the Romanian President not to endorse the Draft Law L87/2020 amending the National Education Law nr. 1/2011, as it is in breach with international human rights principles , such as the ones established in the Council of Europe Convention on Preventing and Combating Violence against Women and Domestic Violence (ratified by Romania in March 2016), also known as the Istanbul Convention, and the European Convention on Human Rights (ratified by Romania in 1994).

The arguments why such law is in breach of international standards are highlighted in the document: Letter-WAVE-Network 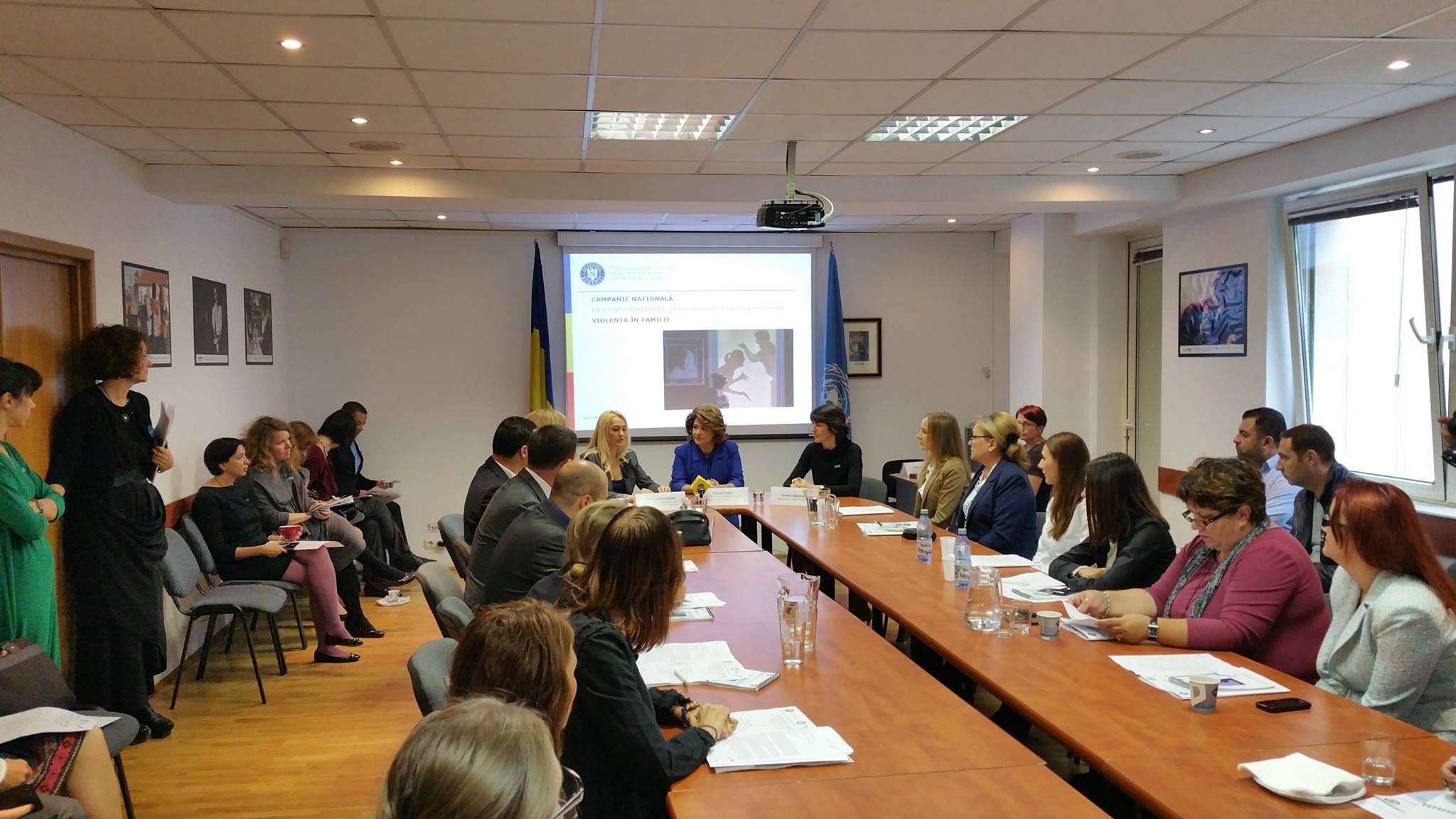 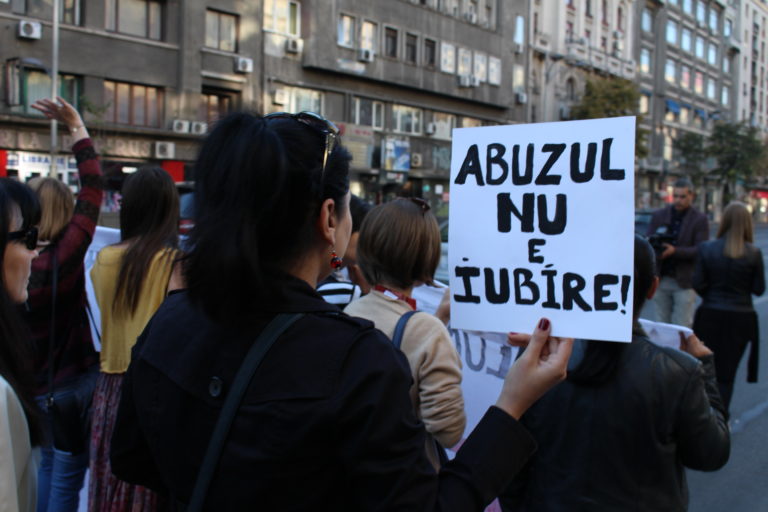 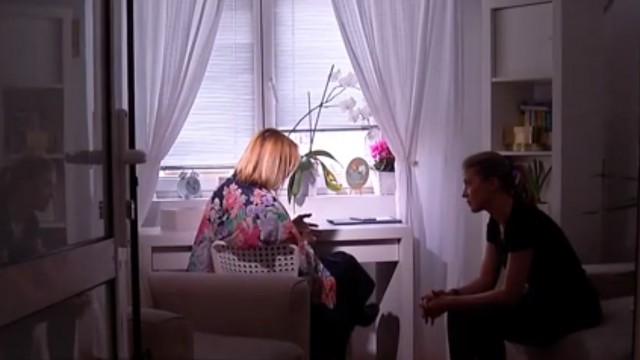 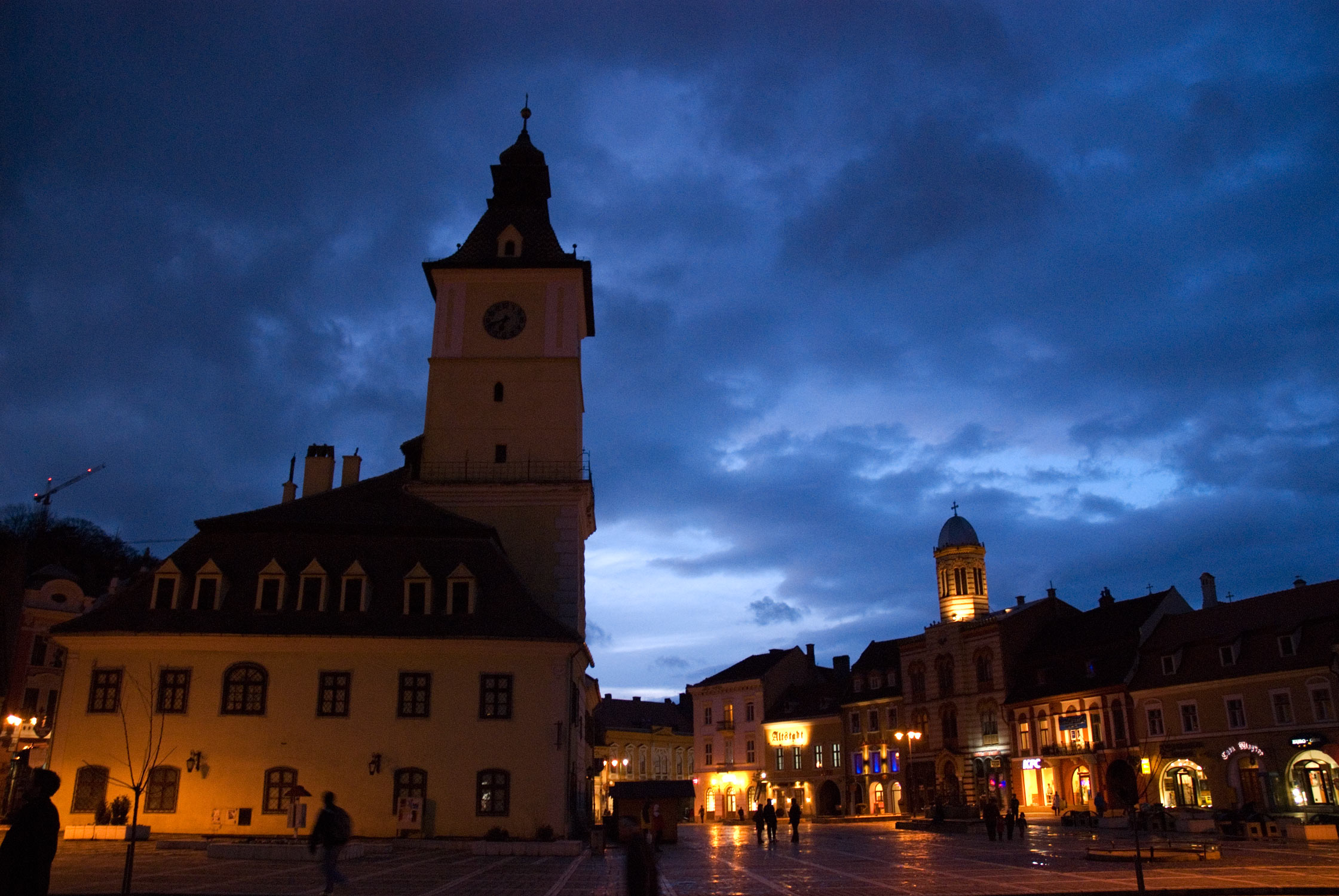 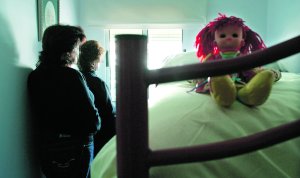