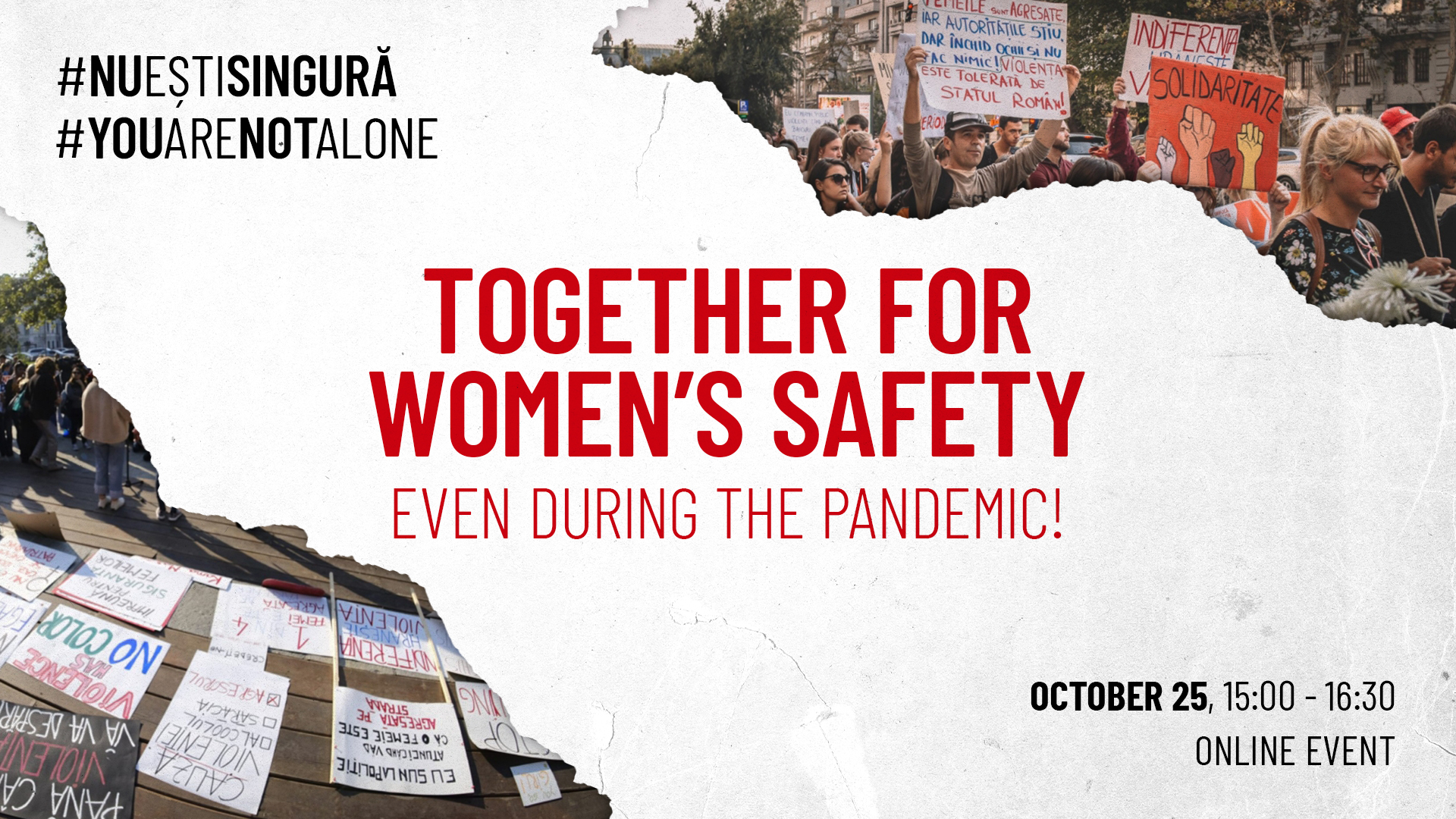 On October 25, starting at 15:00, the Romanian Network for Preventing and Combating Violence against Women (VIF Network) organizes a public action to raise awareness on violence and to protest against violence against women.

The event will be broadcasted live on FILIA Center and Feminism Romania Facebook pages, from University Square – Colțea Park in Bucharest, where a group of women’s rights activists will gather to speak out against violence and for the safety of girls and women regardless of ethnicity, race, gender identity.

Colleagues from various parts of the country will join online – from the SPICC Association in Timișoara, the Eastern European Institute of Reproductive Health in Târgu Mureș, A.L.E.G Sibiu and Artemis from Cluj.

Organizer: The Romanian Network for the Prevention and Combating of Violence against Women (VIF Network)

This year, the March “Together for women’s safety!” organized in Bucharest by the VIF Network would have reached its 6th edition. Although it prevents us from being together physically, the COVID pandemic shows us the necessity to remain united against violence and to send a strong message of awareness and condemnation of gender violence.

The pandemic amplifies and aggravates cases of violence against girls and women. The lack of specialized services and the poor organization of state institutions is felt all the more acutely during the crisis we are going through.

We want respect, safety and non-discriminatory treatment for girls and women during the pandemic, given that the current health crisis exacerbates existing problems and causes new ones.

Isolation at home forced some women to live permanently in the same house with the aggressor.

The pandemic has intensified verbal, mental, physical and sexual violence. It showed us, again, how central and local authorities ignore the inequalities that girls and women face: sexism, racism, classism and transphobia.

Anxiety, insecurity, frustration – these are emotions that many people have felt since the beginning of the pandemic. The risk of losing a job, working from home, reduced incomes, economic difficulties, reduced mobility in Europe for a job, hatred of ethnic and / or vulnerable groups have exacerbated existing problems. The COVID-19 pandemic has caused mental health problems and lifestyle changes. There has been an increase in stress about children’s schooling and the health of the elderly. It made the burden of domestic, emotional and caring work even heavier, which pressed disproportionately on women’s shoulders anyway. It intensified violence against women, racism against Roma people and hatred of poor people. It has hampered access to abortion in state hospitals, with dramatic consequences for women’s reproductive health.

The data available for 2020 show the seriousness of the problem:

When girls and women have the courage and report violence to the police, help does not always come. Or comes late – which can be fatal.

In February 2020, a woman from Ilfov was stabbed to death by her husband, against whom she had a protection order, issued a month and a half before the murder.

In Vişeu de Sus, Maramureș, an 18-year-old girl was killed by the man with whom she had a relationship since she was 13 and had two children. The killer was 6 years older than her. Bianca Țicală had previously filed a criminal complaint against the man, which did not help her to be protected by the police.

In Mehedinți, a 17-year-old girl was burned on 90% of her body by a man against whom she had filed a complaint for rape and sexual assault. The man was recently released from prison after killing 5 people.

In all these cases and many others, the authorities have failed miserably in protecting women.

But together we resist and we fight back!

Violence is not excusable! No girl, no woman deserves to be beaten or raped, harassed or offended.

Let’s be together in this fight!

OUR DEMANDS TO THE AUTHORITIES: 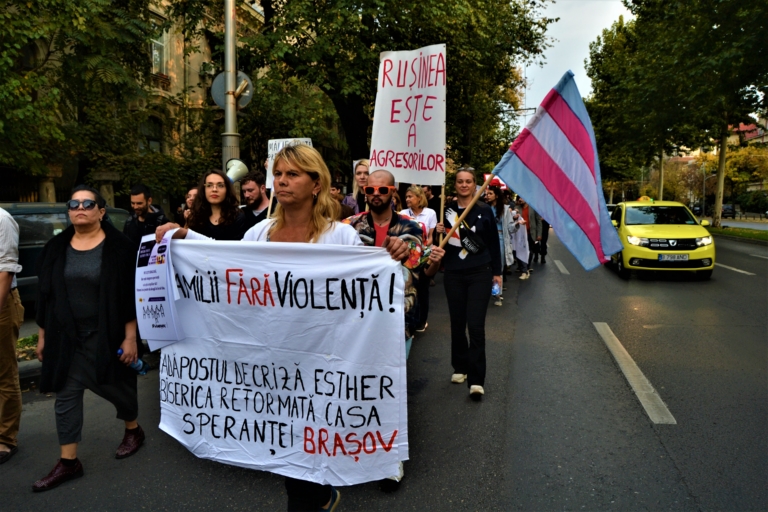 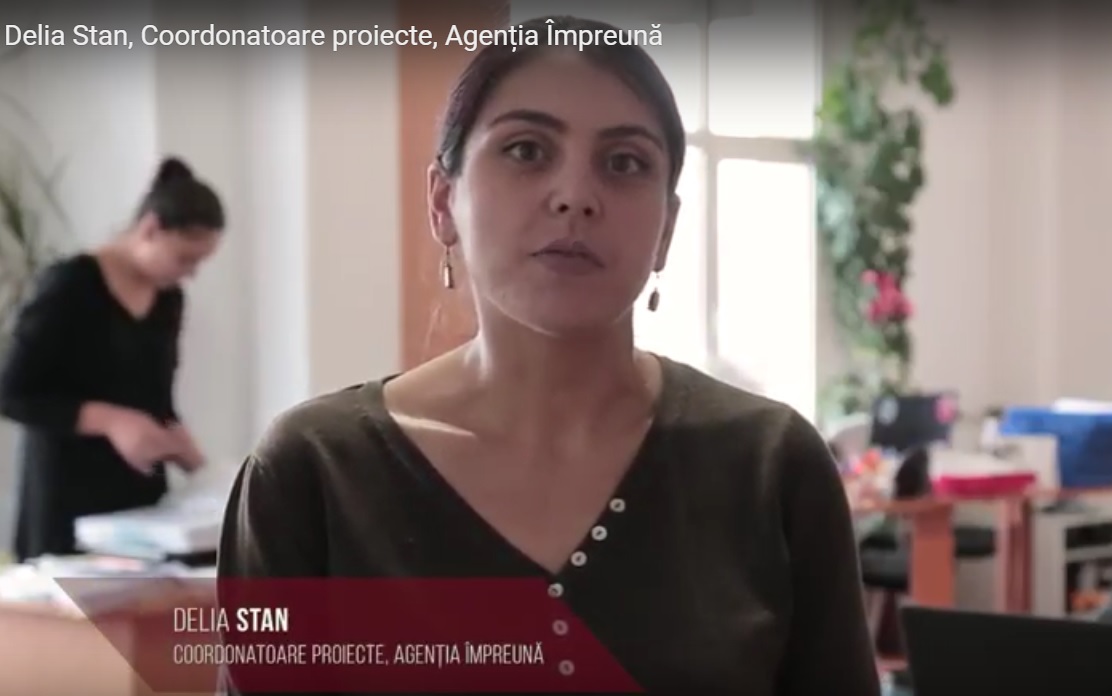 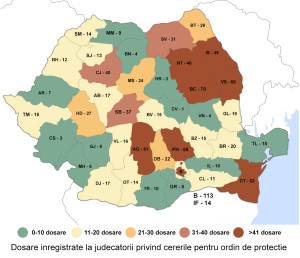 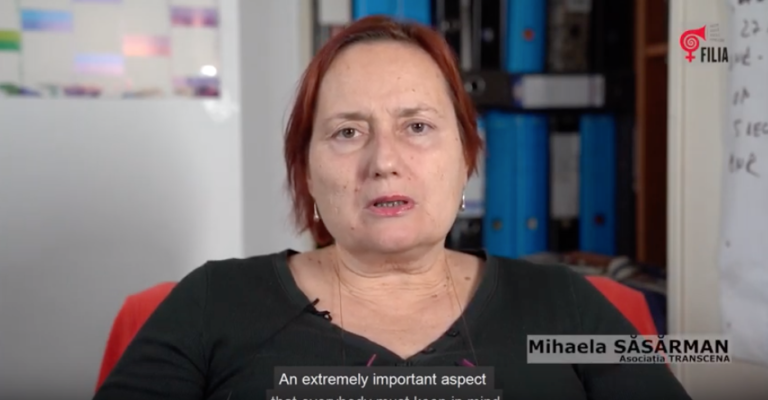 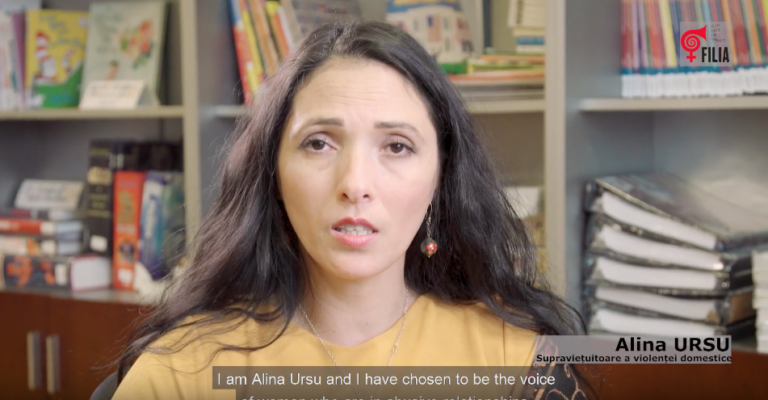