Saturday, 14th of October, starting with 3 p.m. we invite you to join the March “Together for women’s safety”. We will march to condemn all forms of violence against women. We want all women and girls to be safe at home, in the streets, at their workplace, in schools and universities.

We will start the march in University Square (Colțea Park) and we will finish it in Victory Square (Antipa Museum).

SAFETY IS A BASIC RIGHT. FEELING SAFE IS VITAL FOR WOMEN’S AND GIRLS’ LIVES.

Organiser: The Romanian Network for Prevention and Combating Violence against Women

WHY DO WE MARCH?

WHAT DO WE MARCH FOR?

We want to condemn the aggressive behavior of those men who believe that they have the right to threaten and hurt their partner or former partner, to commit rape when they do not receive consent for sexual intercourse, to catcall women on the street or in public transportation or to sexually harass their students or work colleagues.

We want to draw attention to the obstacles faced by different social categories of women whose identities are at the intersection of gender and other social dimensions: low-income women with or without employment, women with disability, Roma women or other ethnic or religious minority, immigrant women, LGBT+, sex workers. We also know that many middle-or high-income women, who are not part of vulnerable groups, face social pressure to hide the acts of aggression for fear of being judged.

WHAT DO WE REQUEST FROM THE STATE?

–    To urgently modify the legislation so the Police can be able to issue a provisory protection order immediately after ascertaining the act of violence, to ensure  a real and fast protection for women;

–    To urgently modify the Penal Code so that the investigation continues even if the victim withdraws the complaint;

–    Trained staff in dealing with cases of violence against women, taking into account the risk of re-traumatization of the victim;

–    Rape-crisis centers, with specialized staff, trained to act in the victim’s interest, by means of psychological and legal counseling;

–    A good institutional collaboration whenever cases of aggression, rape, sexual harassment, sexual exploitation are under investigation. The Police, Justice and Medical systems must provide a real support for violence survivors. Institutional representatives must treat victims with dignity and professionalism to encourage them to report the aggression.

–    To send a “zero-tolerance” signal for violence against women and include in the school curricula notions about gender equality and the prevention of violence towards women and girls.

–   To implement the legal frame in order to stop the broadcasting of media productions that degrade women, promote a culture of violence and turn violence into entertainment.

HOW CAN YOU GET INVOLVED?

Change starts with each one of us. We march in solidarity with women survivors of violence. 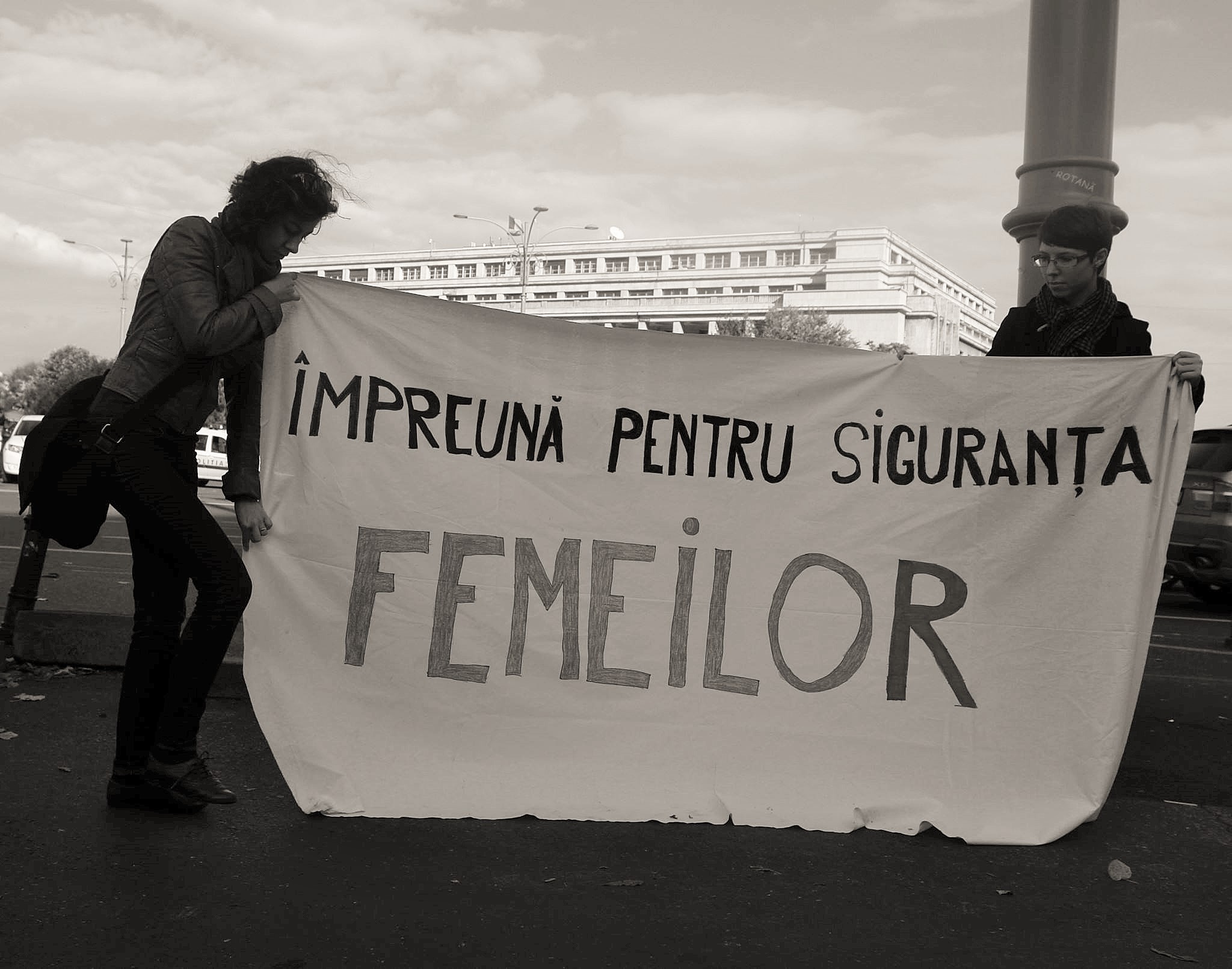 The Romanian Network for Prevention and Combating Violence against Women (www.violentaimpotrivafemeilor.ro) is organising Saturday October 15th 2016, in Bucharest, the March “Together for the women safety”, fighting against all forms of violence manifested against women. In Romania, 1 in 4 women has… 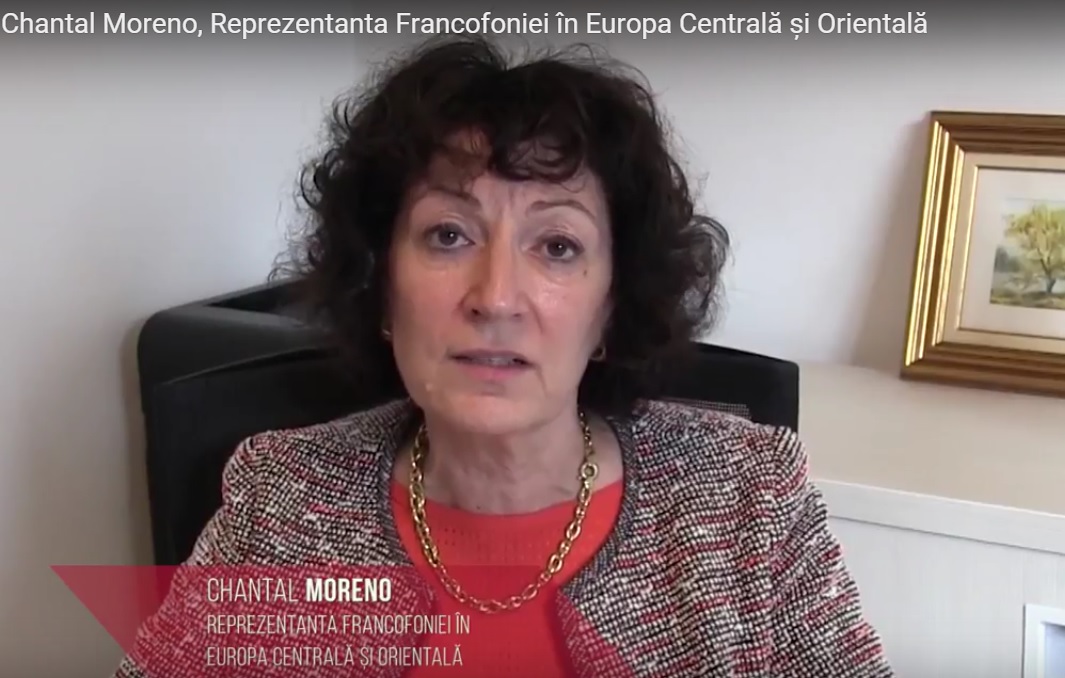 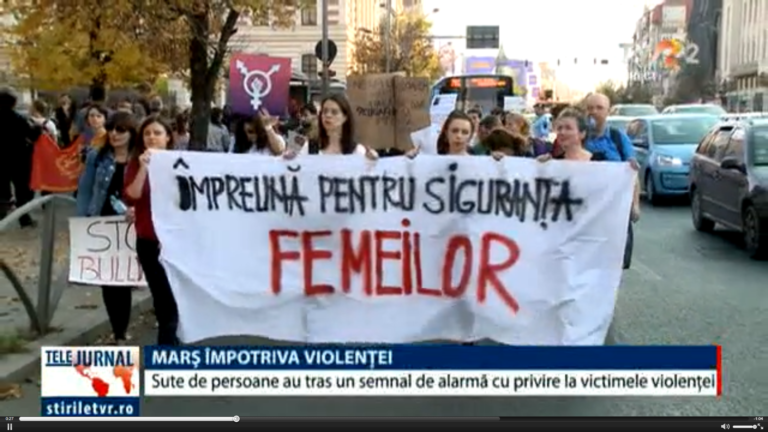 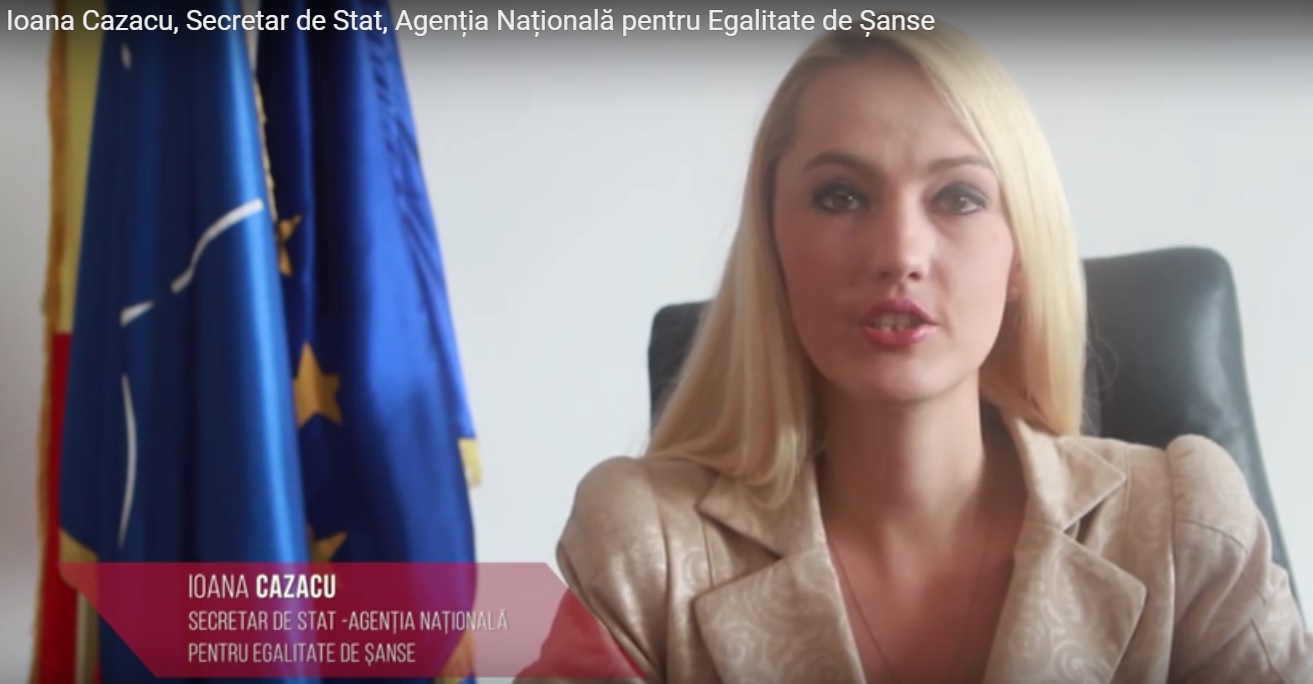 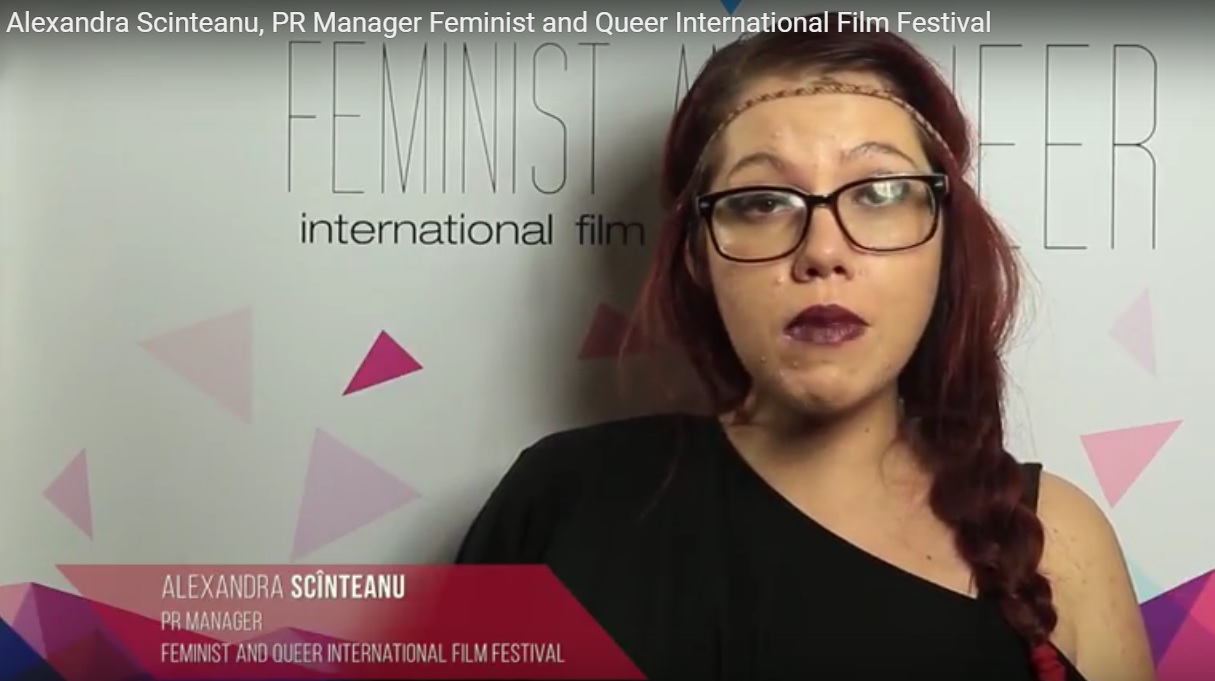